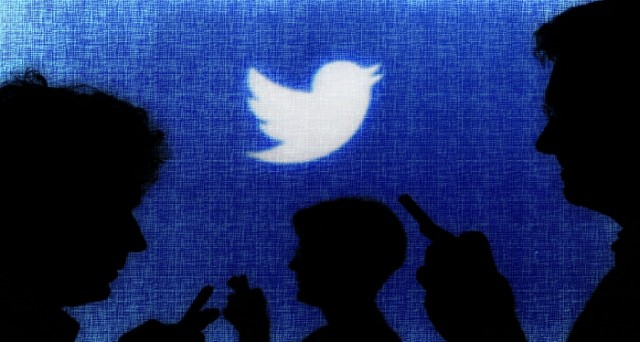 Marketing, in today’s scenario, is an extremely important tool, that any corporate or firm can use, in order to sell their products or services to the public. Since the adoption of TCP/IP by ARPANET on January 1, 1983, the network of networks was slowly assembled, which has now come to be known as the modern ‘Internet’. The invention of the World Wide Web (WWW) by the Director of the World Wide Web Consortium (W3C), Tim Berners Lee, also led to the spread of knowledge about the miraculous tool which we call the ‘Internet’.

As a marketer, all one really cares about is sales. Since it’s invention back in the 1980s, the internet has witnessed immense popularity. Now, we live in a world where people cannot imagine life without the internet. Among the various online platforms that are widely used for marketing is the microblogging platform – Twitter. This platform is not just used for marketing, it is rooted on a concept that enables us to use it for a lot more things, such as research, customer service, product promotion, distributing news, building customer loyalty, and also to find new ideas on a variety of subjects. The pace at which technology is developing has enabled a new and unique strategic application of twitter, almost weekly. But, the task of using twitter on a daily basis becomes overwhelming because of the enormous amount of information that is required to process on the platform, involving the allocation of resources and long hours. Twitter’s boons, however, include the fact that it helps foster the concept of ‘Collectivism’ and it is a real-time medium.

The history of twitter dates back 2006, when Jack Dorsey, a young software engineer, approached the media syndication company Odeo, with the simple idea of sharing the current status of what a person is doing, on a status-communication platform, with a social spin. The first prototype of twitter was initiated within a short span of two weeks, and twitter was officially launched to the public in August 2006 as Twitter, Inc. by Jack Dorsey, Biz Stone and Evan Williams. The launch took place in San Francisco, California, and as of February 2019, the 13-year old platform has been successful in capturing 321 Million active users, worldwide. Since then, Twitter has come to be known as one of the most popular social media platforms.

But why should any Brand use the Twitter platform for Marketing?

Apart from the numerous reasons, that a company should have a good presence on twitter, there are two distinctive reasons. Firstly, talking of the small niche or obscure companies, they can use twitter to help their search engine rankings and website traffic. Search engines are driven towards fresh content, and fresh content is something that is regularly generated on twitter. Twitter also has its own optimised ‘Twitter Search’, which enables companies to find up-to-date content on the go, through ‘real-time searches’.

The second reason has to deal with many sub-reasons such as for branding and awareness, Direct-to-consumer marketing, opt-in marketing, providing direct customer service, building customer loyalty and retention, leading generation and sales, providing instant updates and alerts, getting instant feedback, to obtain localized information, recruitment, thought Leadership, crisis management and the list goes on!!!

In conclusion, Twitter is one such platform for brands, wherein they can nurture relationships, which they can further develop offline. Also, they can seek out and invite local individuals in the nearby communities to partake in the online activity and also engage with the brand offline. Ultimately, brands and people on Twitter mingle, converse in an open forum, and develop mutually beneficial relationships.