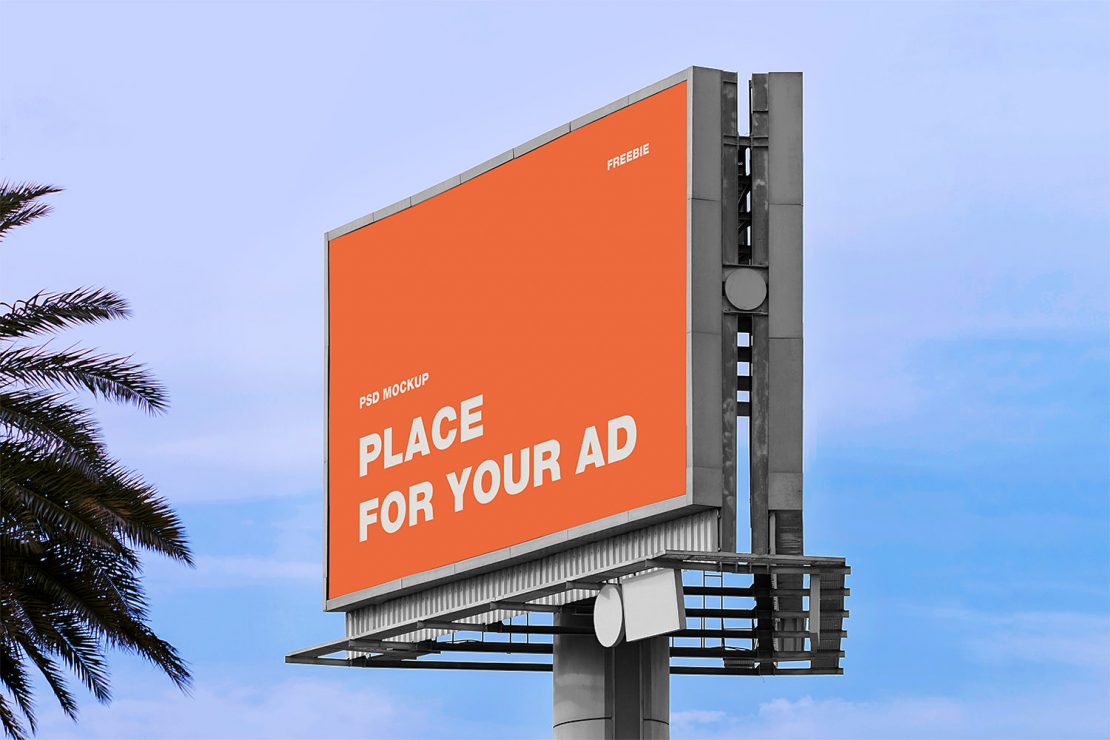 For the current entrepreneurs, every successful venture’s winning mantra depends on effective marketing strategies. While marketing has existed for ages, the ways in which it is practised have gradually evolved over the past few decades. This change in the style of marketing is in adherence to the advancements in technology seen across the world through different mediums of communication. 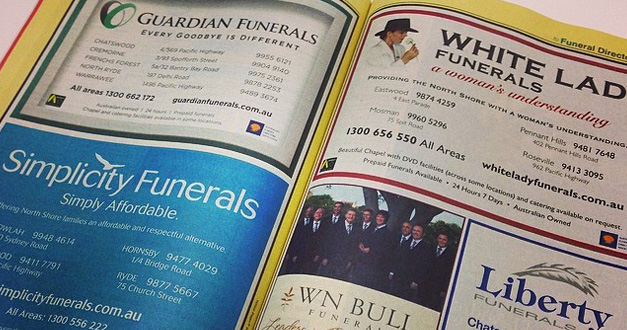 Yellow pages and their demise

Since the first edition came out in 1886, yellow pages were the go-to option for anyone seeking to advertise their businesses. Clients would rummage through the book and find the help or service that they were seeking with ease. Companies would brawl over a spot to place their advertisement in the yellow pages. But now with mobile phone applications providing similar services in a much more convenient manner, yellow pages and their purpose have now become obsolete.

Remember that time when you used to gaze out of your car’s window to take a peek at the large ‘Coca-Cola’ billboard on the side of the road. There used to be a time when those larger than life billboards were the main means of grabbing eyeballs for many multinational corporations. Small scale industries could never afford such publicity which consequently took a direct hit on their sales. However, digital marketing has somewhat levelled the playing field between most of these companies by giving new businesses the chance to publicize their company through social media pages or through their company website. This means that large scale outlays like billboards seem over the top and therefore unnecessary. 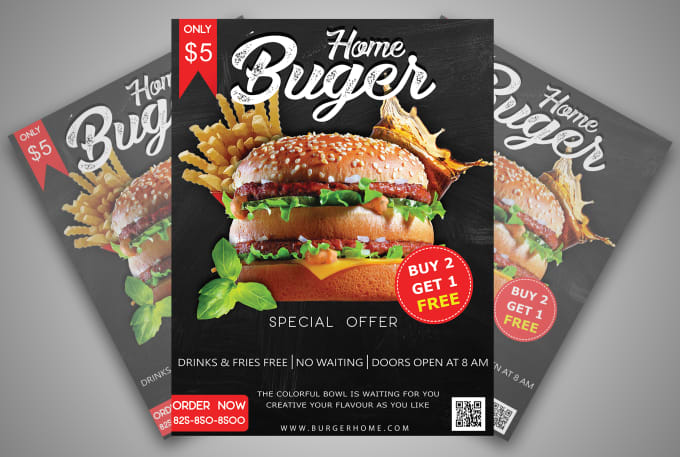 While industries around the world are breaking their heads to innovatively market their business, some choose to stick to their guns and carry on with their senile marketing methods. Pamphlets being passed to random pedestrians can be considered an excellent example of one such over the hill tactic that is still in use. Pamphlets incur printing costs and their profitability ratio shows that they are a futile investment in garnering higher sales for the company. These pamphlets are barely given a glance by the receiver and often end up like an origami exhibit.

Traditional marketing still holds ground in our times as it teaches us the basic principles of marketing. Yellow pages, pamphlets, and billboards all tell the same basic narrative of marketing, which is “to attract and appeal the potential customer”. Despite digital media’s overwhelming presence, traditional mediums will not be forgotten. They will continue to be remembered as the pioneer mediums in the world of marketing.

Our policy is to recruit amazing individuals with best-in-class skills and a passion for creative advertising. Prior to working for Circuit 9, all members of our team honed their skills at first-rate institutions, and then have gone on to develop their careers, working on high profile accounts at so-called ‘big’ advertising agencies.