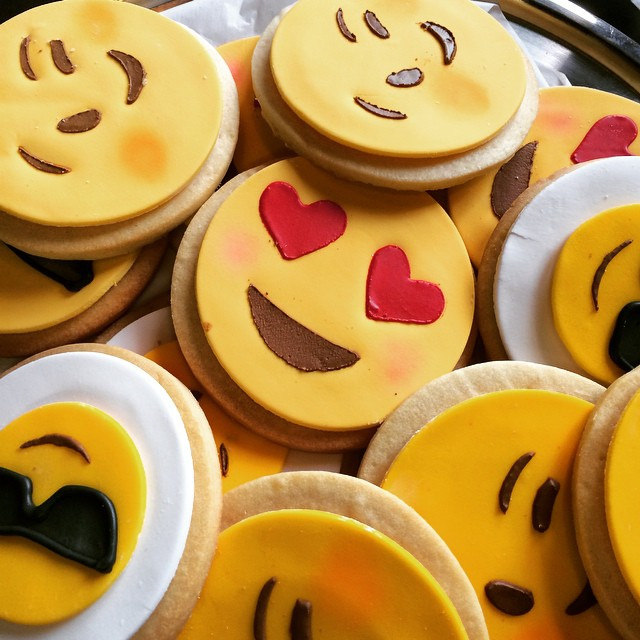 Eating out has always been an integral part of socializing and is often the reflection of the current generation. With the advent of digital and social technology platforms, it has been found that Gen Y, often takes to documenting and curating their lives and experiences through social media. And those experiences, most definitely involve food in one way or the other.

Food is no longer seen just as fuel for the body. It has become a currency that can be traded online for social status. Almost everyone you meet will be guilty of taking a picture of their food, as soon as it arrives and posting it on one (or more!) social media platforms.

The ‘Eat and Tweet’ phenomenon is a trend that is becoming increasingly popular amongst social media users. Social media platforms like Instagram, Snapchat, Twitter and Facebook are flooded with images of food, often making food trends go viral. Viral food items like the Unicorn Frappucino, cloud eggs and avocado on toast share one thing in common. Social media made them trendy. The use of hashtags like #foodporn on social media sites have witnessed a rise in food trends going viral because of the number of times these pictures get shared, retweeted and liked.

A 2013 survey noted that while 54% of the youth take photos of their food while dining out, an astounding 39% of the population post these pictures online, increasing the number of pictures under the foodporn hash tag to 90 per minute. So this begs the question: why are millennial diners so transfixed on pictorializing their culinary experiences?

The answer is simple: It’s image-making (of self, that is). The goal is to be seen as an individual who has exciting experiences and is willing to/aims to stand out amongst his/her peers. In fact, it’s not just limited to pics in restaurants. Often times, people will post pictures of the meal they’ve cooked and brag about their culinary skills. Social media often encourages presenting your entire lifestyle as an exhibition and culinary habits are not exempt from such.

Restaurants and Organizations have realized and acted upon these impulses to further promote their brands. For decades, food companies used media formats like television, newspapers and radio to promote their product. However, with the rapid growth and reach of social media platforms, there is more of a direct reach towards the consumer than what was previously possible.

Restaurants and cafes use social media as a tool to engage with the customers, instil a sense of connect by using campaigns like “post your best picture to win a free meal”, enticing customers to share their experience with friends and family, thus marketing the restaurant. Social media is used to post specials, offers and menus to keep the customers from visiting time and time again.

It’s not all marketing, however. There is also an aspect of information sharing and awareness that’s been bought out of this as a result. The rise of food content on social media has brought about a wave of users becoming a lot more health conscious. Especially nowadays, people are interested in knowing what they are eating, how many calories it has, artificial flavouring etc. Rather than just describing how the product looks or tastes, a growing number of manufacturers are resorting to pitches that tug on the shopper’s health preferences.Food and beverage companies take to social media to post these details about the food, making them more aware, engaged and confident about their purchase.

As a result, people have become a lot more open to trying and experimenting with food and recipes. With the help of various brands, companies and channels like TASTY, Nestlé etc. people are finding hacks and quick recipes for healthy cooking. The fitness industry has also seen an upward boost as fitness apps use food hacks on quick ways to cook healthy meals, brands of food to buy etc.

In a nutshell, Social media provides diners a medium for sharing their experiences, get meal inspirations and recipes for a tastier and healthier life. Similarly it helps brands and restaurants understand what their customers want and love, and keep them coming back for more and more!