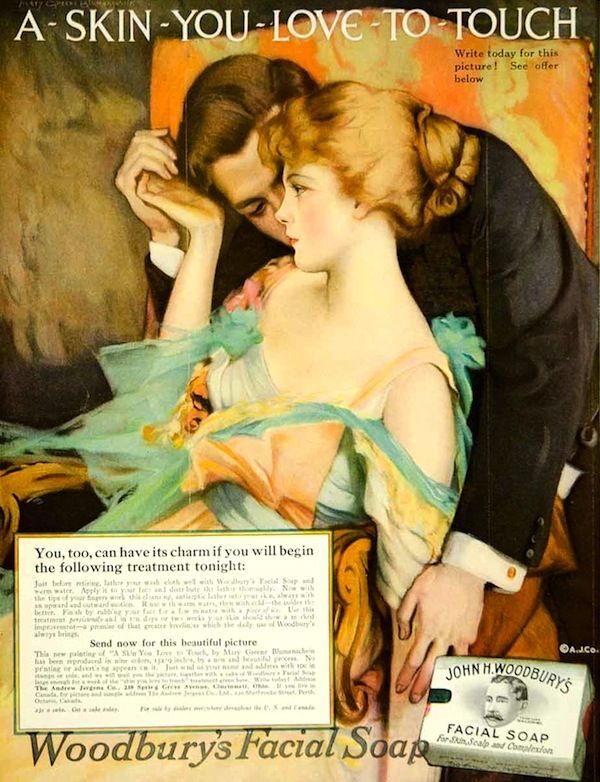 We live in a fast paced world where everyone is glued to their phones and are on the move, the consumers have little or no time to comprehend or pay attention to advertisements. Everywhere we look, we are surrounded by advertisements that compete to grab our attention and pique our interests. So while advertisements desperately compete for our attention, advertisers often resort to using sexual imagery, that is, images of scantily dressed women or men with toned bodies to advertise and sell their product. But how effective is it?

Sex in advertising has always been a controversial topic, sparking wide number of debates about its significance and effectiveness. Sex is a biological and physiological need, so essentially sex does help in catching ones attention, as humans are inherently curious about it. Psychologically, while men are more likely to look at a billboard of a woman with a good body, women are also drawn to these advertisements from a comparative point of view with a desire or longing to have such a body. While women were often used as sex symbols in advertisements since decades, it has been found that the usage of men as sex symbols is rapidly increasing.

From Calvin Klein, Axe, Lux to Wild stone, the use of sexual images in advertisements has been around since the birth of advertising.

However, the misappropriation of sex appeal has proven to be quite costly for advertisers. Ads that promote a false sense of body image in people, over sexualisation or offensive are often boycotted, affecting the sales and brand reputation. Many times the sexual content in advertising is inappropriate to the product or the brands underlying message. While using sexual images for advertisements of soaps, perfumes and clothing works, it backs tracks for products like housing or automobiles. Take for example PETA ads that were heavily boycotted and even sued, that show scantily clad women in questionable positions. The sexual images in these posters have very little to do with animals or cruelty and therefore for sexual imagery to work, it must be appropriate to the brands message and product context.

(15 of the most sexual and unrelated PETA campaigns : http://www.businessinsider.in/15-of-the-most-shockingly-sexual-PETA-ads/articleshow/51727014.cms)

While these advertisements indeed grab attention, it doesn’t necessarily ensure the product does well. With respect to brand recall, using sex in advertising often overshadows the brand name and product. While this ad might be memorable to one, it might not be so for another, making the usage of sex a risky move. Similarly, these ads might lead people to buy the product once or twice but if the product itself isn’t reliable or of good quality, they will not purchase the product again.

With the rise of activism and social justice, sex as a “seller” of products is slowly taking a backseat with more brands using themes of unity, global warming, racism and equality as the USP’s of their campaign. An example of this would be the ‘Ebony and Ivory’ campaign by United Colors of Benetton.

In conclusion, sex used sparingly and appropriately is a strong selling tool. Sex sells but only when used in good taste. Although, the phrase “any publicity is good publicity” is the focus of advertisers, it is essential for a brand to not only grab the customers attention but also to build the brands reputation and quality that will enable the long term sustainance of the product.