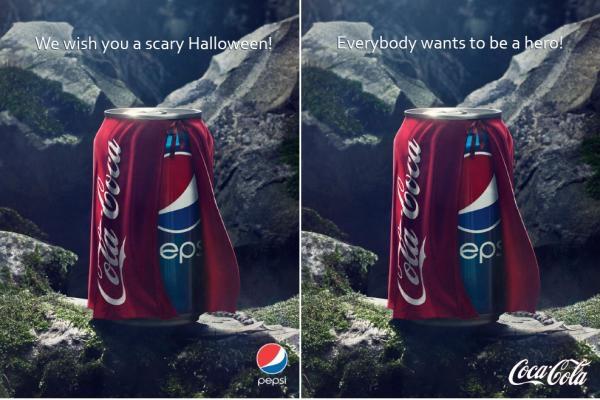 The mere mention of the word ‘Subliminal’ gets most a major section of the population all hot under the collar. Which leads to the inevitable spawn of conspiracy theories and generalizations about terms that people generally have trouble grasping in everyday conversation. You will hear terms like ‘ethics’; ‘psychology’; ‘morals’ etc. etc. tossed around by people who haven’t a slightest clue of what in the hell that they are talking about and just rush to judgement.

Since we always aim to help, we will gladly settle the debate for you and erase confusion in your mind. Subliminal Advertising does not work. It has been factually proven over and over by research throughout the years that placing ‘hidden’ content in your ads has absolutely no guarantee of making any sort of unconscious psychological connections with the user. Even extremely brief stimuli that when exposed to people under any circumstances are unlikely to make them want to go shopping. Yet for some reason, this hasn’t really caught on with popular culture, who still seems on intent on cracking some sort of ‘magic code’ that will help them in this area.

And we can’t help but admire their amazing efforts. This, for examples is sure to provoke all sorts of discussion and analysis:

It’s genius. Joint Halloween advertising by otherwise bitter rivals create a great amount of cognitive dissonance between their users and invoke their utter fascination. It’s almost provocative so much so as it dares to put a question mark in their users’ collective Brand Loyalty. It’s a genuine attempt at trying something new but once again, like all Subliminal advertising, it does not really mean much.

On the other hand, there can be a lot of excellent subliminal advertising that is more geared towards displaying the positive values of the company rather than making some clever statement. Take a look for instance at the Amazon logo.

This one is excellent (aside from obvious reasons) because the yellow arrow points from A to Z (which acts as an insignia that represents the company’s exceptional delivery services) and is shaped as a smile (indicating consumer satisfaction), it is able to kill two birds with one stone. It’s proof that you do not have to always be edgy and provocative to make an impression on the consumer and can deliver multi-layered messages that are both subtle and effective. It may not be all that Amazon needs to win over EBay consumers but it’s a genuinely creative attempt.

However, the third wheel to all of this is when ads become political. In the case of politics themselves, they become propaganda. Now we’re no fans of Geroge W. Bush (for obvious reasons) but his campaign team did his already dubious reputation no benefits when they subliminally inserted the word ‘rats’ for 1/30th of a second in an ad to criticize Al Gore. 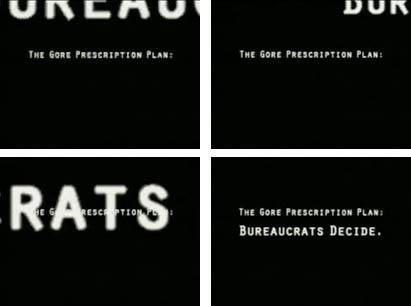 It’s kind of morally questionable and unprofessional to use these sort of tactics. Regardless of whether they work or not. It represents a personal violation of the trust of the consumers by representing an ethos that involves trying to “trick” them into compliance. Also, as we’ve mentioned many times before: It doesn’t work.

So I guess you can probably surmise that we are not fans of this practice. It kind of devalues the usual extensive effort ,creativity and planning that we try and configure so hard each day in hopes of improving the standards of both our work and the industry in general. It’s like a breach of social coda to us. As in you can try it if you think you’re getting “one step ahead of the game” but it will lose you your credibility.