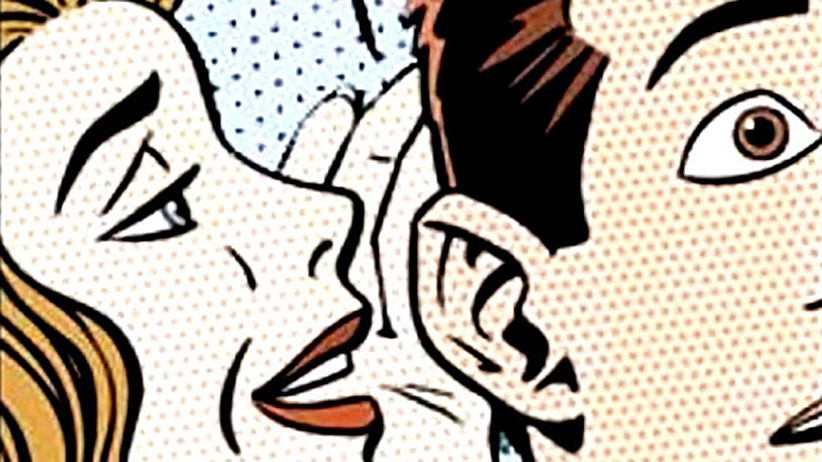 We’ve talked extensively about how Advertisers/Marketers use increasingly clever and detailed tactics to convince consumers to buy their products but some of them have the notorious habit of outright lying in order to achieve the same. They don’t have qualms about violating marketing ethics and stepping over the trust of consumers in order to achieve short term profits. Which to be honest, sometimes they do manage to pull off but it never lasts very long.

Still, major corporations generally stay away from it. They’ve got a public image they need to protect and consumer laws have only gotten stricter as the years go by (Still, they’re not 100% exempt of it. Google ‘Mighty No. 9’ and see what comes up). A lot of false advertising is carried out by smaller shadier companies that specifically make it a point to target the lowest common denominator and the basest instincts of undemanding consumers. For example, I’m sure you’ve come across something like this: 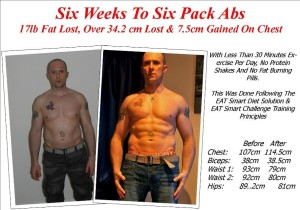 It’s less advertising and promotion and more psychological pandering to the less-sophisticated in order to steal some of their money before they realize it. You will see ads like this in less prestigious print publications (and in sections that are considerably cheaper to advertise. Hmm. Coincidence?). A lot of people who practice this tend to want to avoid scrutiny whilst carrying it out and the lesser known newspapers/websites/blogs etc. are usually in desperate need of ad money and end up succumbing.

Still let’s not concentrate the blame. I mentioned that major corporations mostly stay away. And that’s the truth but they’ve learned from causing many blunders of their own through history. Let’s not absolve them this easily. They screwed up many times before realizing that it’s going to bite them in the neck in the end and have lost millions upon millions of dollars. One of the recent examples you may be aware of was the Volkswagen scandal, where the company had lied to its’ consumers about it’s’ emissions for years and years. This was a major disaster that all but destroyed the company’s reputation in important circles and cast a shadow over its’ reputation with loyal customers that may never ever lift. This was a borderline unethical practice from the company and it’s shocking that they ever had the audacity to carry out such a notorious lie. 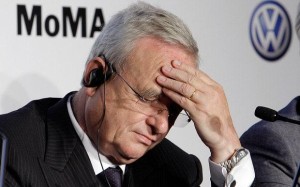 As a result, the shareholders were out for blood. More specifically seeking $ 9 billion in damages claims (amongst 1440 shareholders!). Whatever lying may have gained VW over the years, probably don’t matter anymore.

The examples of Volkswagen was used in this case as a worst case scenario but it’s still a major warning sign for organizations (and by extension, agencies) to straighten up their act and clean up. Advertising is about communicating messages and creating need, not scamming and lying to create short term profits. In the long term, if you lose your credibility, you stand no chance of ever picking yourself up again in this field. We don’t mean to sound like a nagging grandmother but in this case, we really mean it when we say: Don’t Lie.