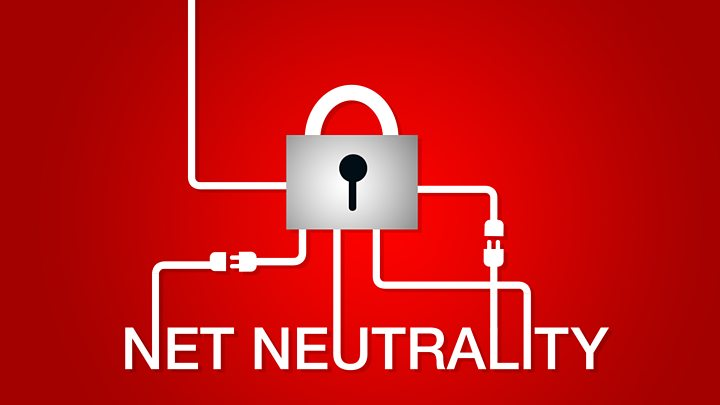 The net neutrality principles offered a fair and open internet experience to its users without any kind of throttling, blocking or paid prioritising of any content. Internet Service Providers (ISPs) could not charge the consumers for higher quality delivery and all web content was offered equal access. This open internet system provided the consumers, publishers and advertisers a wide range of benefits. Advertisers could easily reach out to the target audience with the help of such democratised access.

The regulations of net neutrality were repealed by The Federal Communication Commission (FCC) one of the reasons being that more regulation leads to lesser gains.

With the repeal of net neutrality, the internet could be sold in bundles by ISPs to the companies that are capable of paying – to play in the digital market. Prioritisation of a few companies and accessibility restriction of others could lead to a drastic fall in the level of competition. In short, ISPs get to decide the winners and losers of the digital world. The repeal can also lead to the emergence of faster and slower lanes which could affect advertising. Consumers prefer the content on the faster lanes. On slower lanes, visual content such as videos may test the patience of consumers of the fast-moving world. To have their content moved to faster lanes, brands and companies will have to pay higher. Also, there will be additional cost on a paid premium to ensure the proper loading of brand ads and to allow advertisement companies to find out the number of views for their ads.

Due to bandwidth and data consumption concerns, advertisers might have to curb creative ways of advertising because such ways (eg: videos) may incur additional costs. The repeal of net neutrality could also withhold creativity in advertising owing to the lack of competition posed by new and small companies to the major ones. Thus “the opportunities for advertisers are going to become more narrow and expensive” according to FerrasVinh, policy counsel at the Center for Democracy and Technology.

In case an ISP wishes to block a search engine, there would be drastic low visibility for sites that are optimised for that particular search engine. However, such a situation is unlikely to occur as major search engine companies would strive to prevent it. There will be acceleration in the ad dollars of stable paying fields like Google. The major blow would be to the arena of ‘freemium’ marketing which, born on the Internet, was built on the idea of uniform accessibility.Freemium marketing refers to a pricing strategy in which the consumer is charged for the additional services or features while the product or service itself is provided free of charge. Under net neutrality, the marketers almost paid nothing to market their products through freemium marketing and thus compensated the loss in sales to an extent. Through the repeal, the cost of freemium marketing is boosted ensuring that brands have to pay more for their advertisements.

We don’t know yet but perhaps the internet is capable of overcoming the situation by reinventing itself.