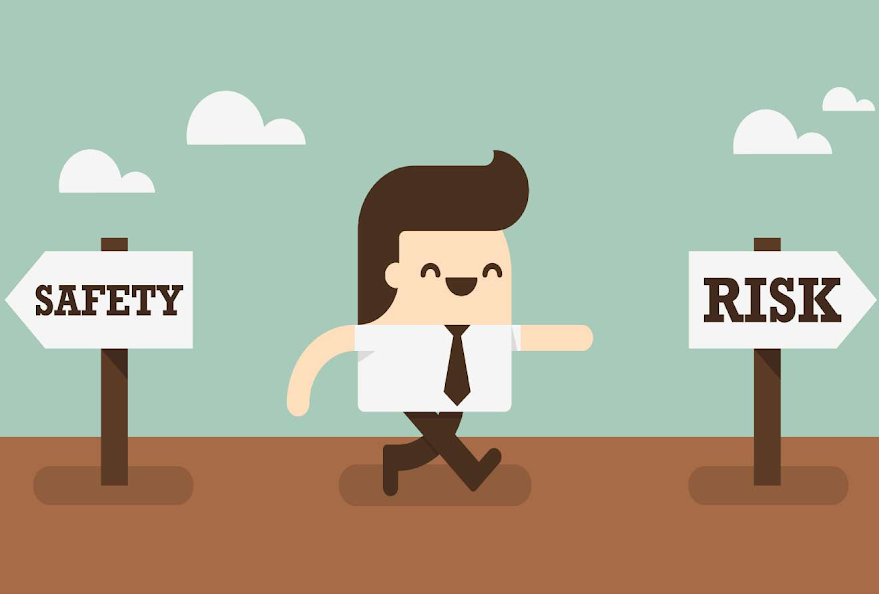 There was a time when every signboard was worth stopping for and every television commercial worth listening to. But this was ages ago, a time when advertisements were as rare as personal TV sets, and the families who owned them stayed back to watch the commercial break clips as enthusiastically as they watched the programme itself. This ease of reaching an audience has long since vanished and the landscape for marketing and advertising has entered a new phase over a short period of half a century. The availability of medium has become abundant and with it, the content being put out on an hourly basis has multiplied too. The big question now is how one should make their campaign stand out in an ocean of other campaigns.

The decision of choosing an unorthodox strategy in the field of advertising is, as in any other field, a risky one. Despite the many uncertainties associated with it for both the advertiser and the brand, most people one encounter in the field find this risk worth taking because a calculated move at creativity has good chances at succeeding. This being said, the looming shadow of the risk of failure is never far behind. The outcome of an unorthodox campaign is only measurable after the responses come in from the target audience

This poster, designed to cause provocation deliberately and hence make it stand out was a huge risk for game designer John Romero. Despite probably being noticed by the game’s hyper-aggressive, competitive gaming audience, the campaign was unsuccessful and labelled as tacky and uncouth. The ‘Daikatana’ ad goes down in history as an example to show that being outrageously blatant does not guarantee success.

The Absolut Vodka advertisements (in picture) on the other hand were a huge success despite having very good chances at failing.

The designs used had very minimal recognition points for the viewers to link them with the product. Additionally, the posters did not guarantee that all viewers would understand the content, which is a huge no-no in Advertisement Design 101. In spite of breaking such theoretical principles, the Absolut Vodka bottles have become one of the most recognisable shapes of the century with customers posting pictures and claiming to find the bottle in rather unusual (and unintended) places. The success of the campaign goes to show that it is the method of storytelling and not necessarily a never-seen-before design that often works!

Unilever’s campaign for Dove (in picture) is another example of how uncalculated creativity can result in failure.

This campaign claimed to show the ‘diversity in beauty’ but faced heavy criticism for promoting racist sentiments because it seems to portray the white women as the “after” picture to be achieved. In an age where the society is hyper-sensitive to racist comments, this ad may have originated as a creative idea but did not have enough thought put into it.

In 2009, Polo Mints used a rather unconventional strategy proving that how much is spent to create an advertisement is least important. They used the streets of snow-covered England (in picture) as a canvas to replicate their Polo Mint patterns on items that had been snowed on overnight. The owners of these stamped-on belongings were pleasantly surprised and helped contribute to the success of the campaign by posting pictures online. Involving the target audience effectively ensured that this campaign is one the people will remember for some time to come.

In conclusion, creativity comes with no manual attached and has to be backed up by extensive thought and planning. In the process of carving one’s own path, rules often become restricting and require bending to progress further. As dangerous as taking these risks might seem, one must remember that advertising has always been a field of experimentation and the possibility of a failed campaign somewhere along the way is inevitable.

Creativity is always evolving and at a point where the outcome of creative process seems developed enough to stand up on its own, it may be tested for success without hesitation.