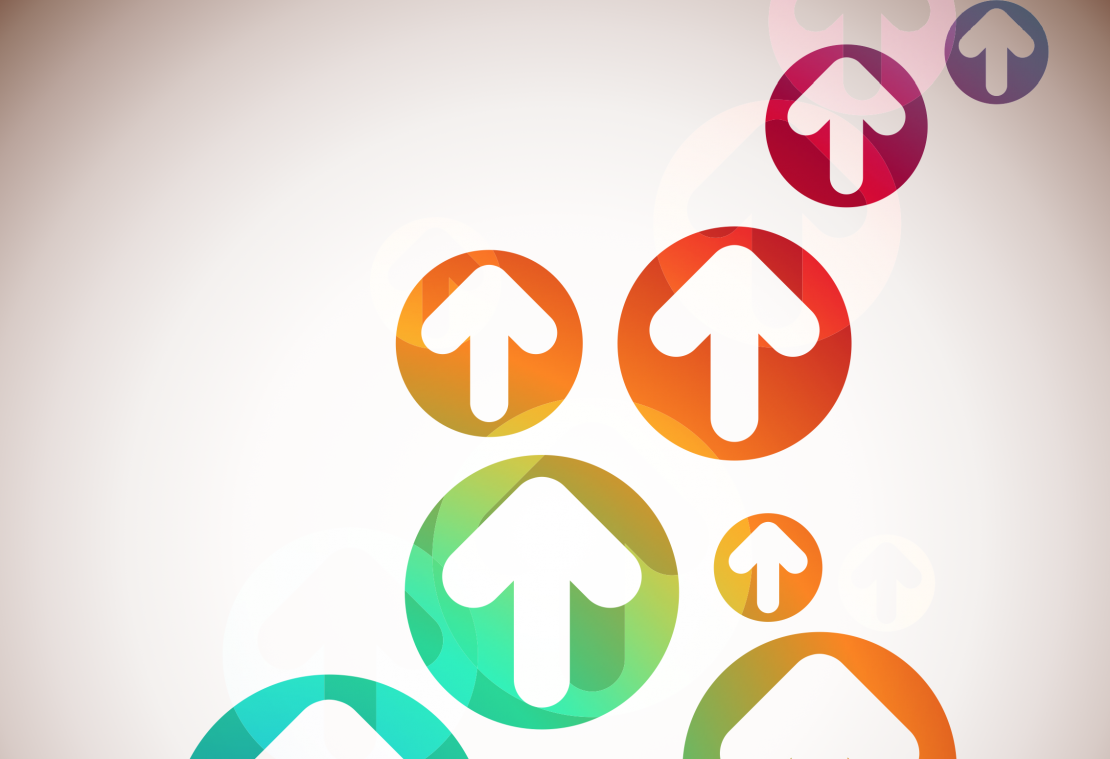 One of the more conversed about buzz words in the business/marketing world would be ‘Growth Hacking’. While there will be many words that can be used to describe the concept (depending on where you read about it), in simple terms, it can be described as a system where they are ways and means to make your startup/ venture gain traction in a leaner, more cost effective way. To obtain business wide growth by using a limited amount of means (which are only what’s available during early stages).

Despite it ubiquity in the marketplace, it’s a term that is still under a fair amount of obfuscation and there seems to be a lack of clarity around it overall. A lot of people seem polarized on just how valid it is as a concept and what exactly the meaning of it is. Coined by startup guru Sean Ellis (who to this day continues to describe himself as a ‘growth hacker’), the phrase has become a popular topic of discussion and debate.

The central concept involves ‘hacking’ your business growth. Or as they say, giving it a leg up/ advantage in its’ growth period. ‘Hackers’ care more about what needs to be done, rather than how. Their objective in finality is to grow the number of users of a particular product/brand and they tend to be fairly unorthodox (at least in corporate terms) in how to go about doing so. This sort of methodology usually operates outside the line of standard procedure.

For example, in the nascent days of Facebook, growth hacking was used to making Facebook available in every language through crowdsourcing, importing email contacts and even building a “Facebook Lite” by a growth hacker that was in touch with many other departments , including Marketing, BizDec, Product, Finance and HR. Other great examples would be Hotmail’s inclusion of “PS I love you” with a link for other to get free online mail service as well as Airbnb successfully trying to tap into the craigslist user base by adding automated listing generators from their site by adding a feature called “post to craigslist”.

This is worth paying attention to because the central conceit involved in it is one rooted in creativity. It prides itself in out of the box thinking and trying to explore new paradigms of business growth. It’s proof that even standard procedure has limits that need to be explored beyond. Ambitious ideas tend to drive the future forward and involving them in business and marketing can help benefit both the consumer and the organization.

If you’re an entrepreneur/ have entrepreneurial ambitions, it’s recommended that you read up on ‘Growth Hacking’ and what it entails. As of 2016, it’s still an emerging buzzword but it may very well be what your business needs.