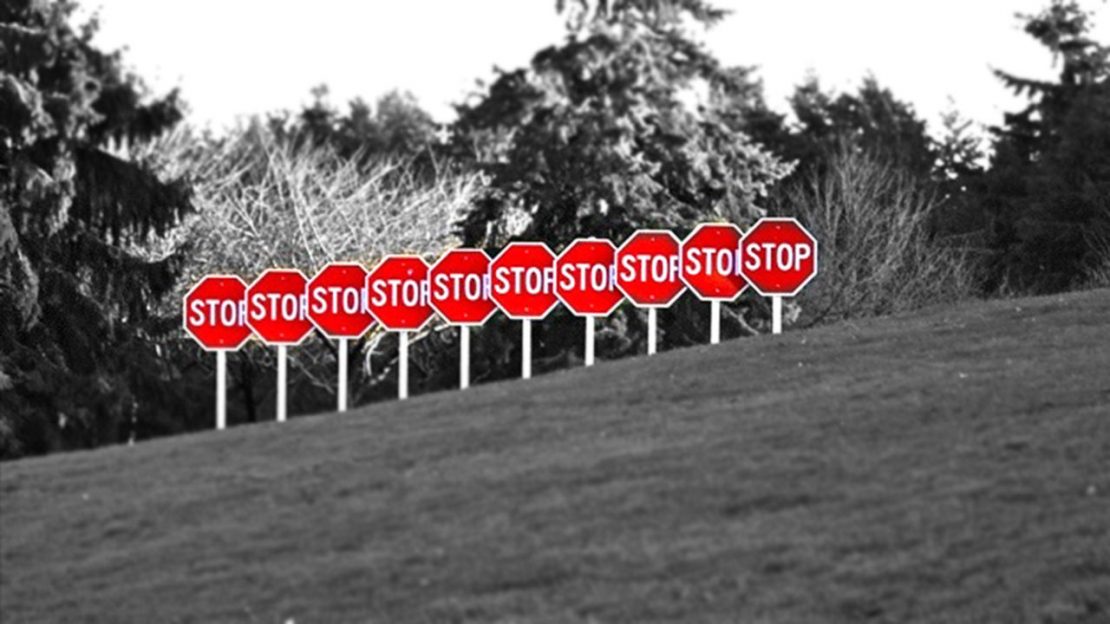 We urge you to take some time in your day and go through this article:

One of the interesting things that this article predicts that the quality of advertising, (which it describes as a ‘lot of crap’) and how it will negatively affect the future of the advertising business by essentially reducing its’ need amongst big corporations, as worded by P & G chief brand officer Marc Pritchard, who also states that there is a desperate need to focus more on quality over quantity. Giving emphasis that things like pop-ups and long load times need to be removed.

Hence, ‘Ad blocking’ is hot topic. With Keith Weed, Unilever’s chief marketing officer, acknowledging at Advertising Week Europe 2017 that there is indeed a ‘huge clutter’ that needs to be sorted out by showing ‘great advertising’ that would actively dissuade viewers from installing ad-blocks. Especially, in the case of millennials, who do not tend to have large attention spans and are highly impatient in many ways.

On the other side of the debate is the philosophy that ‘Ad-blocking’ might actually help in creating great advertising ,by putting advertisers into a lot of pressure to create great advertising, that would eventually in the end benefit not only that brand but others as well. It would force people to think outside the box to come up with ways to conquer new creative challenges and would benefit the entire industry in the long run.

Finally, there are ways to circumvent all of this entirely. By which, we mean, removal of ads altogether. The creatives then need to focus on branded content (ads that are more like editorials) and sources of entertainment that a lot of millennials are gravitating towards (videos etc.). The creativity of those ensure that people remain attracted to them consistently.

Advertising needs to undergo a constant evolution with not only the tastes of the consumer but the consistently changing preferences he/she undergoes throughout the period. It’s a symbiotic relationship between taste and demand that needs to be consistently be appraised in order to move the industry forward.