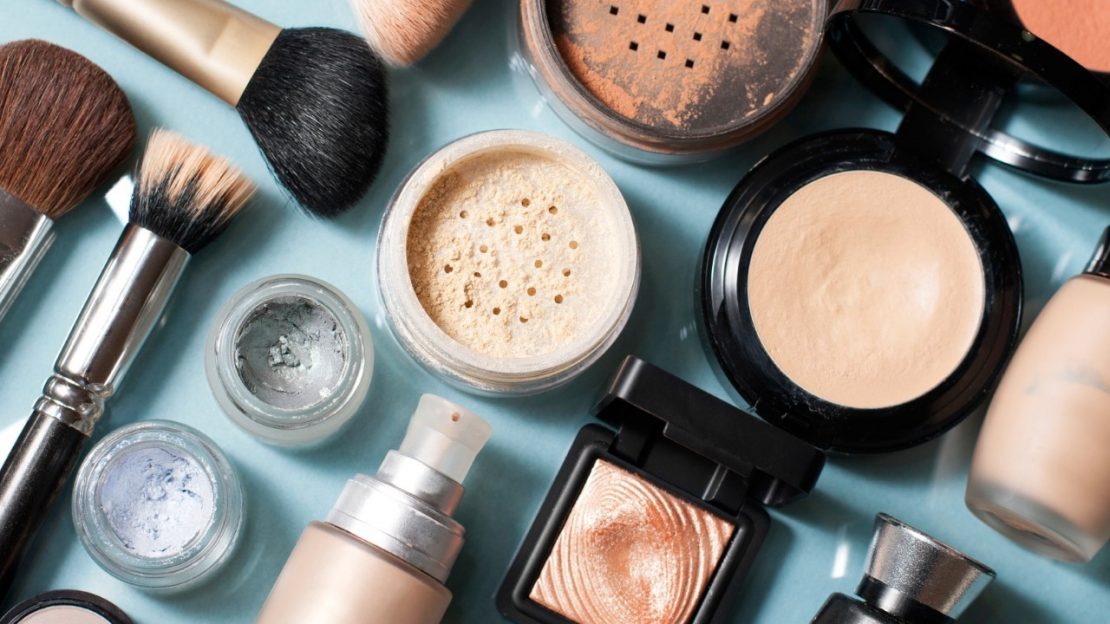 There is a saying, “beauty lies in the eyes of the beholder” and in the case of cosmetics advertising, it holds more truth each passing day.

Whether you feel it’s acceptable or not, advertising has greatly influenced the perception of what’s considered ‘beautiful’ and its impact on persuading consumer behaviour is very strong. Plenty of Advertisements shall we say, have a certain definition of ‘beauty’ that they like to project. Be it skin or eye colour, physical form, hair amongst other things. They all see attractiveness as something that is idealized and an aspirational goal for people of very young ages onwards.

Especially in the case of cosmetic products, where they are advertised as all but essential aspects for females to be ‘beautiful’. Speak to any young women and a lot of them will admit that they prefer certain brands of cosmetics because of a look they’re chasing. They buy, for example, Lakme, Maybeline or L’Oreal products because they identify with them on both an aesthetic level as well as the opportunity to hold that brand’s ‘status’. (I uses “L’Oreal” may be a thing you most frequently hear in office water coolers”). 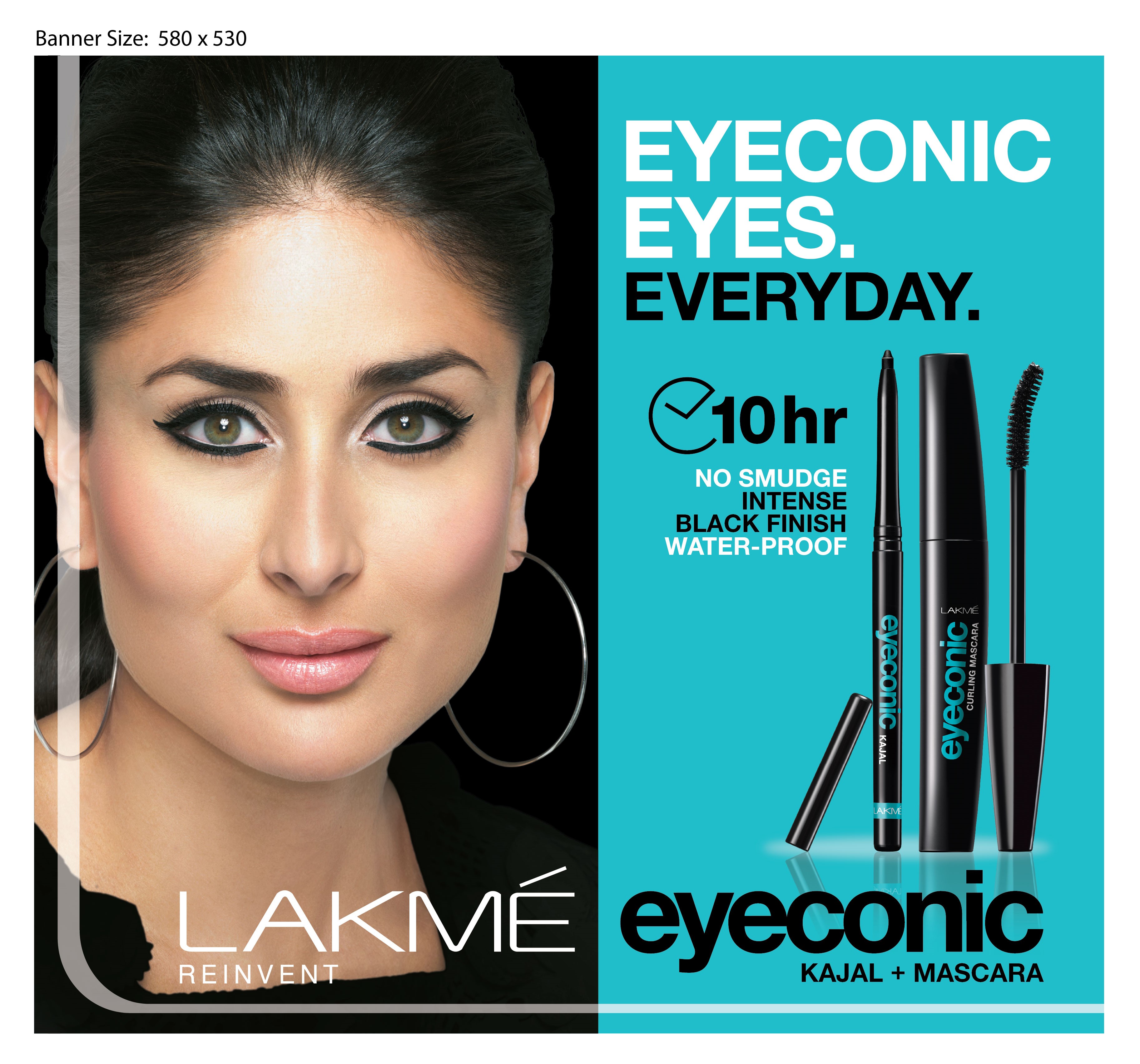 Someone confessed to me a while ago that they switched their ‘Kajal’ from Maybeline to Lakme because they saw less ‘smudge’ on another woman’s look at a movie screening. This brings to mind the fact that women are conscious of their appearance even during public events and actually are okay with brand-switching when it comes to cosmetics. There is a lesser threshold to brand loyalty when it comes to looking pretty.

And brands are consistently aware of that and have used female iconography to further such desire. They have constantly used popular female actors /celebrities to promote their brand in in various incarnations. Most of them tend to be the ones that are popular around that time (or in that particular region). For example , Kareena Kapoor and Shraddha Kapoor for Lakme , Alia Bhatt & Esha Gupta for Maybeline ,  Anushka Sharma for Elle 18,  Aishwarya Rai & Katrina Kaif for L’Oreal. It’s a competitive segment for sure (and actresses are competitive in general) and the nature of celebrity promotion helps further try and attract and affect opinions. (You may use one product, whilst your favourite actress may promote its’ competition. So do you switch or keep on going?)

In a country like India specifically, where Bollywood actresses are looked upon as the epitome of female beauty and a lot of the mass audience tend to hold them in a holistic, idealized light, they can act as major influencers for shifting products. Companies use them as their muse because simply, it’s the most effective strategy. Whether or not you agree or disagree with the ‘idealised version of beauty’ or not, the fact that they are looked upon as aspirational figures make it easy for girls to relate to them.

There is a flipside to this though, as sometimes a line is crossed. The oft-debated, extremely controversial debate about the fetishist tendencies over ‘fairness’, sometimes can send a wrong message (and look quite inappropriate). There is a valid debate as to why ‘looking fair’ is even important in a country in which the treatment of women is often called into question. In a fairly shaky society, this goes on to cause even more shakiness and resentment. The way the fairness creams are advertised ( “Look fair in X days”) also introduce a whole new set of problems that can make a country look bad in front of the world.

Hence, cosmetics advertising and marketing isn’t easy. If you’re someone who’s interested in working for cosmetic brands, this should be kept in mind. The definition of ‘beauty’ is a fragile, sensitive topic in this country that needs to be circumnavigated with both creativity and avoiding political hot buttons. Good Luck.