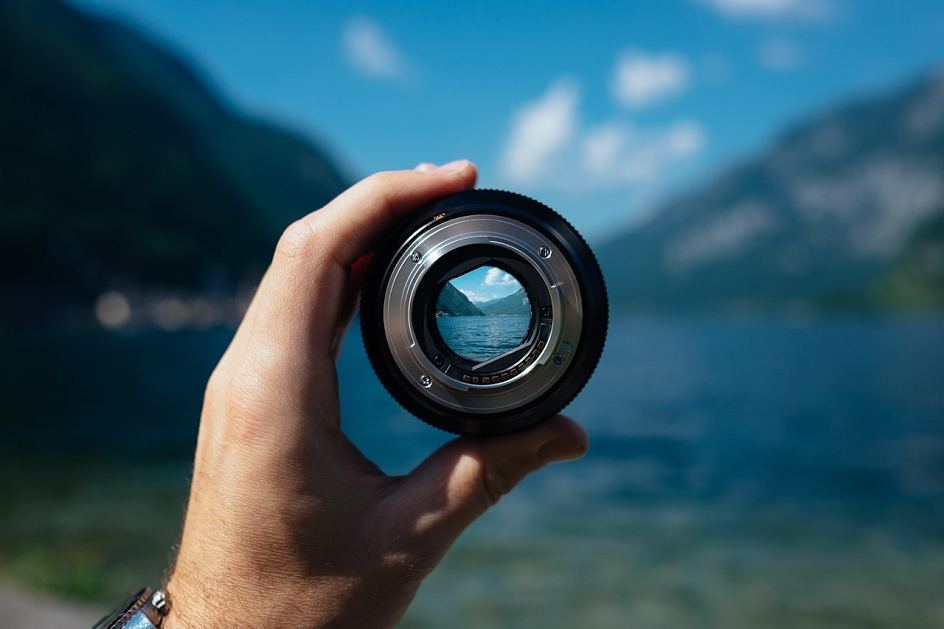 Berenice Abbott, a very well-known photographer once said, “Photography helps people see.” First impressions are always crucial. Since photography is an art, great photographs are a sure way to show your best. Photos that are clicked beautifully can captivate your audience, portray your message and generate your trust.

Photographs have the ability to tell a story without even using words. A strong photograph in an advertisement can make a difference between being just ‘okay’ to being very ‘effective’. The imagery should be clear and concise and should inspire the audience who wants to know more about your brand because a picture is more than a thousand words.

Photographs can be a great return on investment if it is utilized effectively. High quality images of products can generate an aesthetic view of the company and boost sales. There are millions of advertisements that are launched in different mediums but only a few touch our hearts. It’s because the companies happily spend large amounts on printing and distribution but very little on photography. A good photograph can not only have a great impact on the people but also bring the whole advertising concept together.

Just imagine, the number of marketing messages we are bombarded with. We were exposed to about 500 ads a day back in the 70s and 80s but today it can be as many as 5000 ads a day today.Because of this immense bombardment, consumers are able to give their attention to only brochures and advertising materials only for a few seconds before throwing it away and moving on to the next piece. It’s only the good photographs that can make a real difference and extend those few seconds into a good read.

Managing an effective advertising campaign can be a crucial task. As we are living in an age where we are more visually focused, a good photography and a clear message can grab the attention of a lot of customers. So it’s important that you use an expert who can help you find an image that is great and memorable.

Some people believe that advertising creativity and science do not come together at all – that they are like oil and water. It’s understandable if creativity is a scientific process, one would have to believe that instead of people the equations would formulate every song, every work of art and every photograph. Many in the industry said that the data will come at the sacrifice of amazing creativity since data has become a significant part of conversation in advertising. But the data that we are learning can unlock the full potential of creativity.

Earlier the data in advertising was used mostly from recollection or experience. Marketers would look back at the campaign already done to know what worked, what didn’t and what happened with the campaign. Based on the information they got, they would determine the key results for a particular campaign and they would start it all over again with the newly formed campaign. The process simply worked because that’s how the data worked then but today the data that we access to has the power to change advertising creativity rather than just accessing to it.

Basically, there are 3 ways that the science informs the ad creativity to change into something powerful and fascinating:

1. To analyze the creative territories: This is one of the ways that the data influences the development of creativity. There’s a whole new predictive analytics that can uncover understanding about your target audience even before you brief your team. This kind of analytics uses data to find out the scenarios, trends and possibilities are more likely to happen in the future. It’s clear that as the data plays a huge role in everything around marketing, the industry will continue to change. Inspiration is the one thing that will remain the same and the creative professionals will need it.

2. To make every execution effective: Earlier a campaign was developed and each execution was produced, used and then tested. In most of the cases, campaigns were designed and produced in larger batches but today we can look into the details of each execution, right from colour choice to call to action and figure out which element is helping to reach the campaign objective. The new approach will help to make real time changes and test many more executions, a lot quicker than before.

3. Should not hesitate to change everything: it’s important that every execution is looked in detail. It’s also important to have the ability to step back and is willing to make changes if things aren’t going in the right way. For instance, if you were developing an ad campaign five years ago, you would hire an agency who will start with research first and have an understanding about your campaign and then formulate a creative idea, then go into production, a media plan formulated and eventually the campaign would be launched. If the campaign didn’t work out, the money was lost and the process started again.

Today things are very different. You can see a few ads, test them, learn from them and then assess your goals. You will learn that the people you thought were your target audience are not your best opportunity for the growth of your campaign and you will learn that you have to focus more on your message on something that is different and that matters.