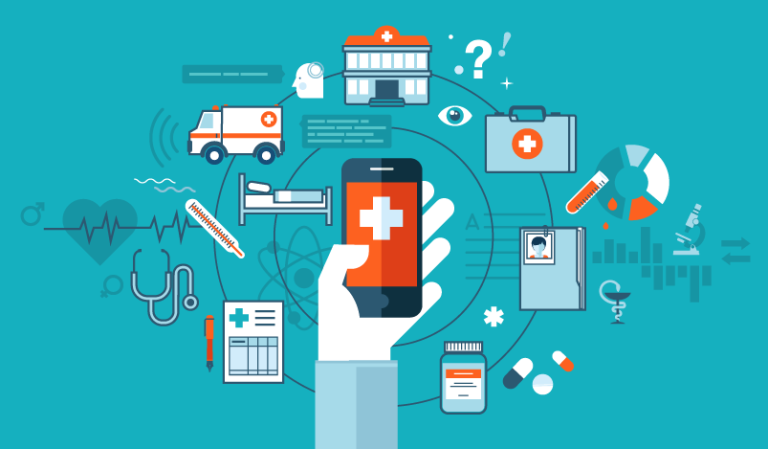 Amongst the various types of Ads that people seem to talk about, It can’t help but feel that there is a relative lack of focus on Healthcare Advertising, or at least in terms of what dominates the general think tank. People generally don’t really talk about it much. Press doesn’t cover it a lot (at least the mainstream press) and if you ask younger people who aim or want to get into the business, chances are only few will mention healthcare amongst the brands they would love to work on. 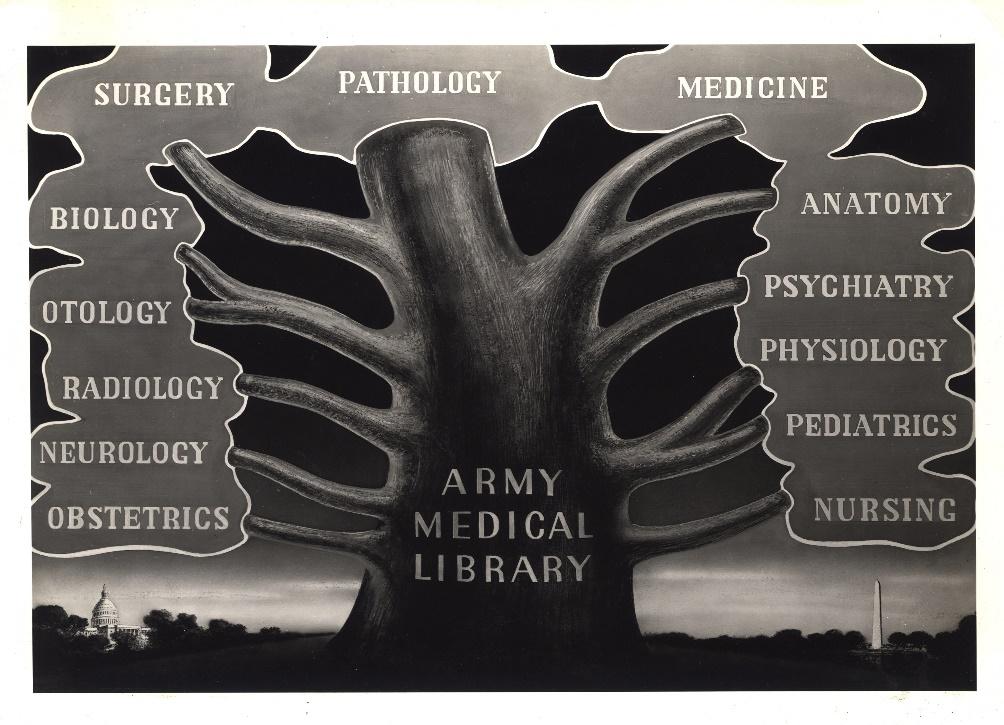 Which can be dispiriting. As healthcare advertising can be quite rewarding and challenging in many ways that other brands that perhaps can’t. Conveying medical information requires a high amount of dexterity, skill, meticulousness, attention to detail, precision and yes, even responsibility. It is extremely important to convey medical information as factually, ethically and clearly as possible whilst presenting the Brand in a positive light. Hence, the challenge we spoke about earlier. 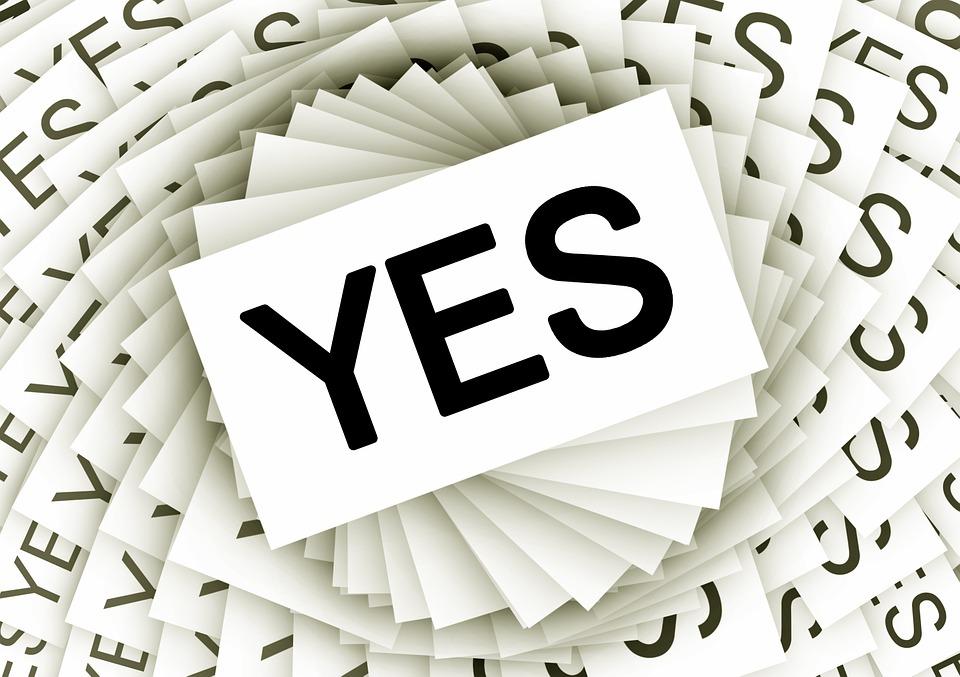 “Is it a challenge?”

Still, Healthcare advertising is especially relevant now, since there is so much medical misinformation that is spread around everywhere. And if a health organization wants to present/position itself in a certain way, it has to be completely honest with the agency/advertisers about what it wants to say to its’ patients. In fact, working on health campaigns requires constant scrutiny on every detail of the campaign. This indirectly involves a lot of detailed research, fact-checking and back-and-forth between medical experts, client people as well as creatives. The margin of error is simply non-existent and so there is a lot of pressure on everybody. 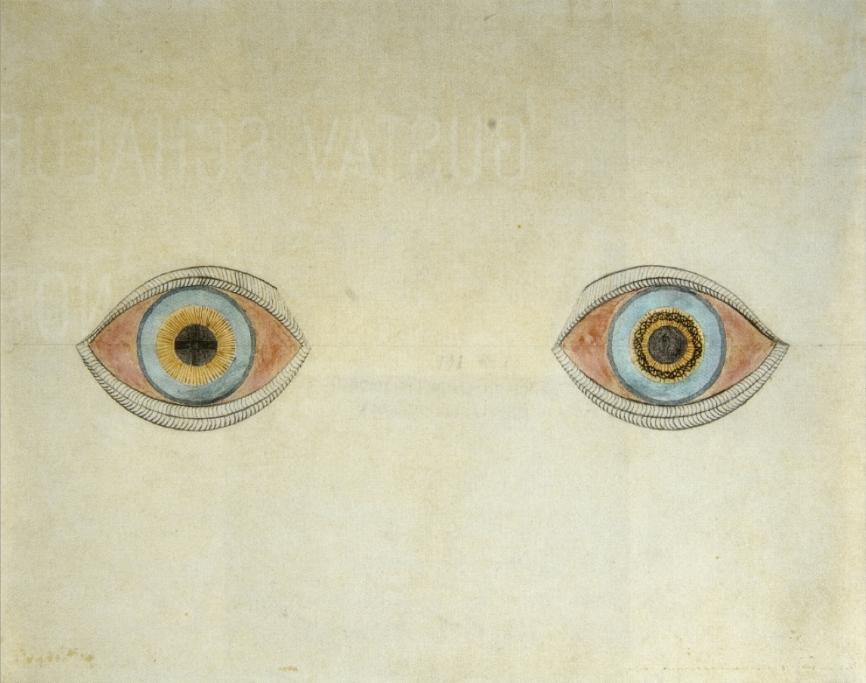 “The paranoia is real”

Then there is the sense of ethical and moral responsibility we talked about earlier. Advertising is often called a needs business but in the case of healthcare, that need becomes necessity. There is often a debate in the Medical sectors about the amount/share that ad spend takes place and whether it eats their overall cost of research. While we agree on its’ legitimacy, we are firm believers that Medical advertising is equally as vital as research (or at least more than people and medical experts may think). That’s because it raises awareness of various ongoing/ topical medical issues that people are generally not aware of and don’t go out of their way to seek. It’s a bitter pill to swallow. But it’s true. 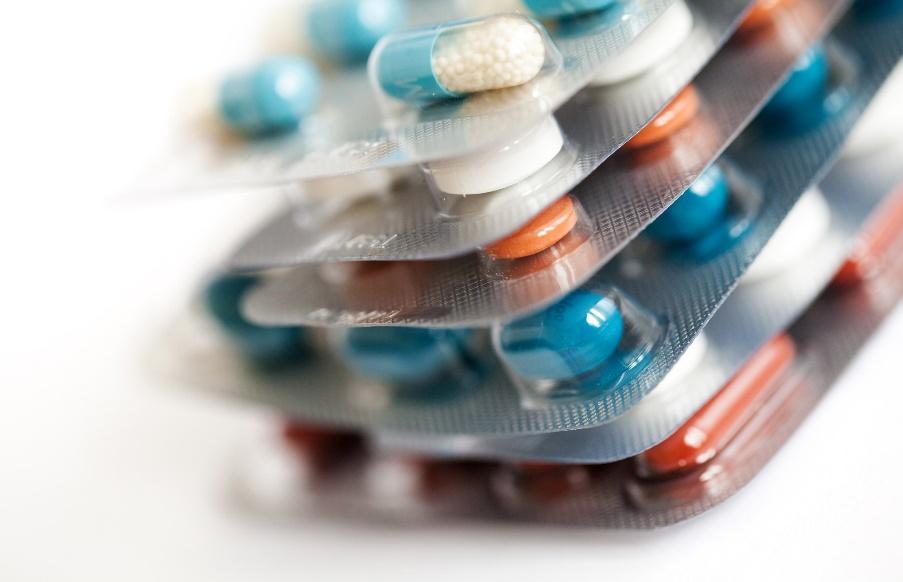 Hence, it’s important or both those in the medical profession as well as the Advertisers to realise that it is important to achieve a sense of completion and concreteness in their approach to medical ads. It’s one type of advertising that actually benefits the consumer by informing their perspective, aside from the usual need-creation/positioning and it should always be gotten right. No questions asked. The purpose overall is bigger than all its’ parts combined and it’s important to realise that.