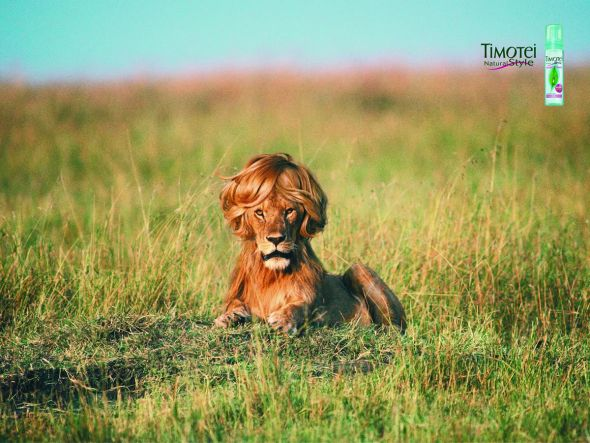 Humour is a valuable instrument in the advertising industry and has been deliberately utilized since its very inception. People adore things that are clever, and are generally drawn to humour. Think back to one such advertisement that caught your attention, and still reminds you to this day that when you first viewed it, you were fascinated by its peculiar wit. It’s not that hard to recall your favourite funny ad.

Such is the basic premise for clever advertising campaigns. Advertisers understand that humour catches the audience’s attention and the ideas promoted through in such a manner linger in the minds of its viewers. Consequently, advertisements that use humour are generally perceived to bemore effectivein the impact it creates upon viewers.

Humour is utilized as a part of more than 50% of advertisements available on TV, which strongly suggests the apparent power witty advertisements wield as a publicizing strategy.It can transform elementary promotion strategies into strategies based on more endearing, bright and charming approaches, which subsequently, promote brand recall and reminds the audience of the product and its usefulness, as opposed to publicity with poor humour which is generally evaluated as aggravating or boring.

Also, because humour is subjective,selecting an appropriate style of humour becomes essential,as what may be perceived as amusing to one individual may not be remotely interesting to another. Advertisers must know for certain whether the greater part of their target interest group will recognize their advertisement’s humour, as well as whether the intention behind such impactful publicity could be thoroughly achieved.

Another interesting element of the humour-advertising paradigm is how humour relates to branding, and somehow, the brand itself is personally woven into the humour of a successful promotion. An advertisement may be perceived by its viewers as funny, witty, or amusing; but when the content of such an advertisement appears to be irrelevant to the brand, viewers are most likely to experience an inability in recollection of the intended association between the brand and its promotion.

You’ve most likely observed advertisements of this kind, where initially, a particular advertisement may present itself as extremely catchy and engaging, but toward the finish, a brisk glimmer of the brand that the advertisement was intentionally created for is merely mentioned and rarely recalled. You may have even asked yourself, "What does that advertisement need to do with cleaning items?" Such promotions contribute to the matter at hand; one can soon forget the real subject matter that the ad was made for.

A case of humour and branding being successful in its publicity is the celebrated 'Old Spice' promotion arrangement.These advertisements were extremely witty, engaging, and ensured that the brand sat at the focal point of the promotion, and consequently achieved its end goal to such an extent that one couldn't watch that promotion without recollecting the name 'Old Spice.'

Have you at any given point thought what influences you to laugh? Do we laugh at everything that charms us or just the things that entertain us? What we may consider funny may not generally work in a promoting effort; it has to be what the audience interprets to be funny. In such a sense, the style of humour should be precisely picked and properly introduced for a fruitful campaign.

People are so preoccupied with the more stressful aspect of their lives today that they neglect to laugh and appreciate the smaller things of life. From this point of view,people need a healthy distraction from their mundane routine and a dash of humour through any medium is always likely to be welcome and well-received. Advertisers may choose to target customers based on their emotional affect, linking classy humour with either an honest or an unusual appeal which has the power to put a smile on anyone’s face and a lasting image in their memory.