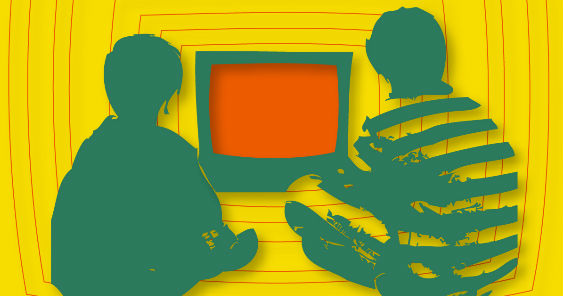 Advertising over the years has evolved beyond just focusing on grabbing consumer’s attention by catchy jingles, videos and packaging to a more refined medium with a certain sort of narrative. And while it’s still criticized for a lot of the ills that comprise the more negative aspects of modern consumerism, there is little doubt about its ability to deliver complex, far-reaching messages and forming an instant connect with the psyche.

One of the more heartening aspects of such an advantage is that advertisers have figured out how to use the medium to deliver messages that offer socio-political commentary as well as serving the brand. A cynic would say that this can be mostly another attempt at positioning and tweaking your Brand Identity and while some of that may be true, the quality of the ads reflect a genuine and sincere attempt at creativity and sharing information. Putting it simply, it’s probably both at the same time. 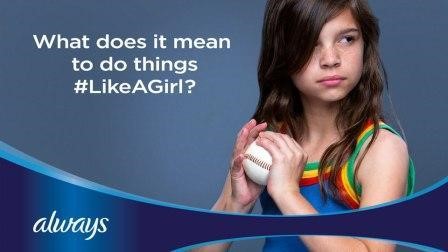 The P&G’s #LikeAGirl advertising campaign went the extra mile, with the producers asked a boy and an adult man to participate in a few basic athletic functions like running, fighting and playing a sport, but to do them all “like a girl” and as predicted, there were a lot of hair flips, cat claws and anemic running amongst both of them.

Then, they brought in young girls and asked them to do the same activities, which they did with energy and athleticism and without resorting to any of the above stereotypes. Hence, dispelling the notion that there aren’t any specific quirks biased to any of the genders and that: “’When did doing something LIKE A GIRL become an insult?’’ 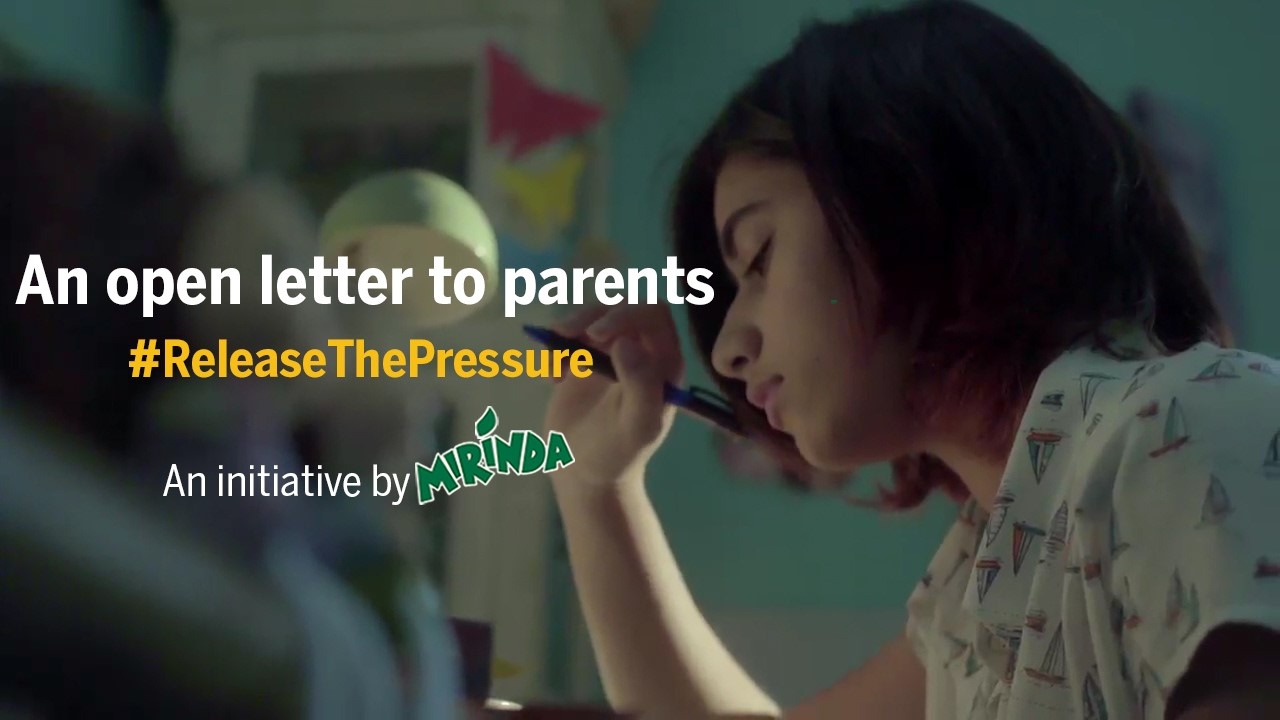 Weeks before the Board exams, Pepsi Co. Mirinda came out with a thought- provoking advertisement that spoke about a much neglected issue. Exam Pressure from schools and home is one of the driving forces that lead children into depression and suicidal tendencies. This advertisement stood as a powerful appeal to parents to be supportive and to motivate their children at younger ages, instead of trying to bear the weight of the world on their shoulders.

This Soojit Sircar advertisement, is a collection of open letters written by real teenagers to their parents about the pressure they are feeling, which is read by their parents, leaving them teary-eyed strikes a large chord and is resonant , especially in India where sometimes the hyper-competitive environment can lead to young people feeling jaded and depressed. 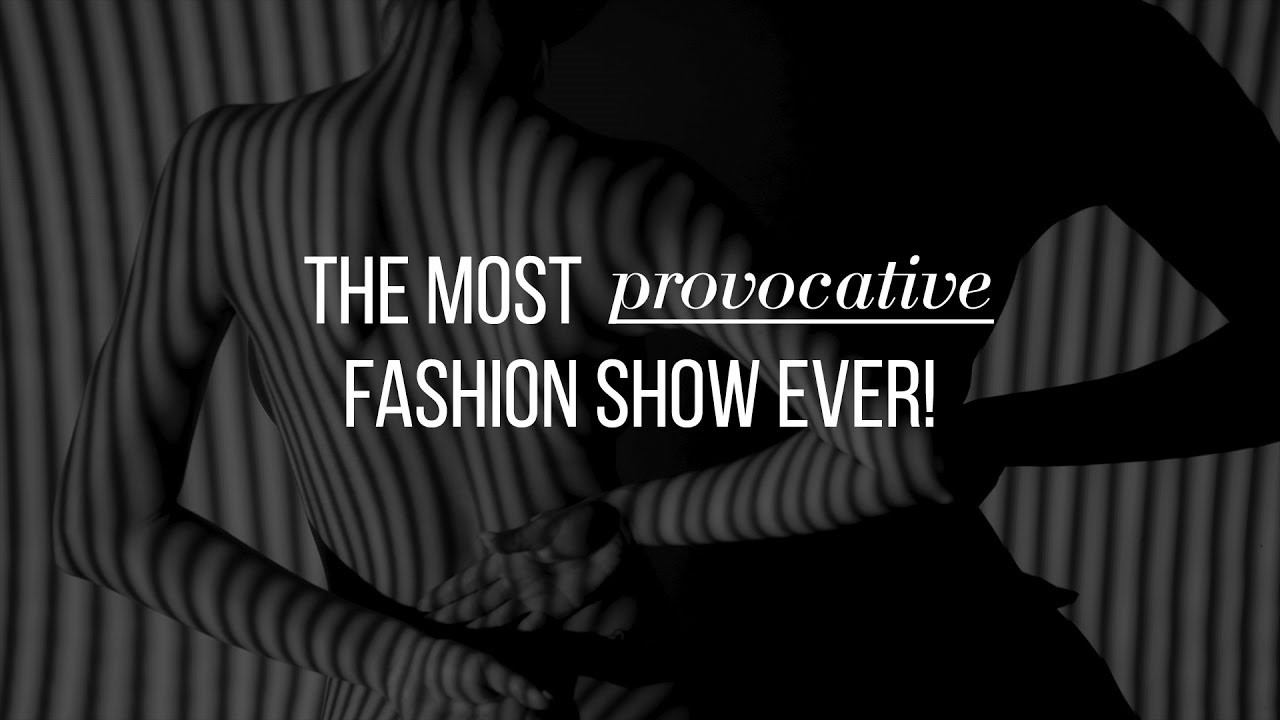 Advertising often aims to discuss the biases, prejudices and indictments of our society. Appalling incidents like rapes and sexual assaults not only destroy many lives but the fabric of the country as a tolerant, secular nation as well. In many cases, victims choose to live in silence and shame and their voices are lost.

Fortunately, advertising has decided to take this issue on. NGO Councils use media and advertising as an effective tool to throw light on the perils and make a change for the survivors. The Survivors Trust (TST) recently came up with a video called “Provocative Fashion” to discuss the problem of blaming victims of sexual assault. The campaign aims to raise awareness and inspire action against sexual assault. Various hard hitting advertisements with powerful visuals do more than just spread the message. They make it stick inside your brain. 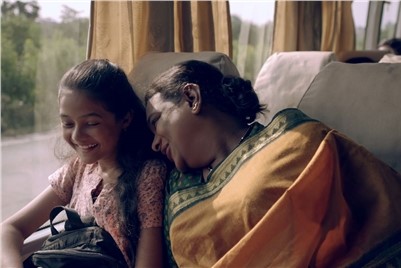 Advertisements these days contribute a lot towards wiping out the discrimination towards transgenders in every way possible. One such example is the recent advertisement by Vicks Vaporub the “Touch Of Care”. It is based on a true story of GAURI SAWANT, a transgender and activist who adopts orphaned GAYATRI and fights against societal stigma to raise her as her own child. The most inspiring line in the advertisement was, “At Times Heroes Wear Sarees and Not Capes”. Directed by Neeraj Ghaywan, the advertisement subtly brings to the fore the fact that Gauri sends off her daughter to a boarding school to keep her away from witnessing the atrocities she is forced to bear every day.

Interestingly though, there’s a flip side to the coin. Be it fate’s sense of irony or its’ dark sense of humour. Sometimes, even good intentions backfire badly. Case in point… (you know what’s coming next) 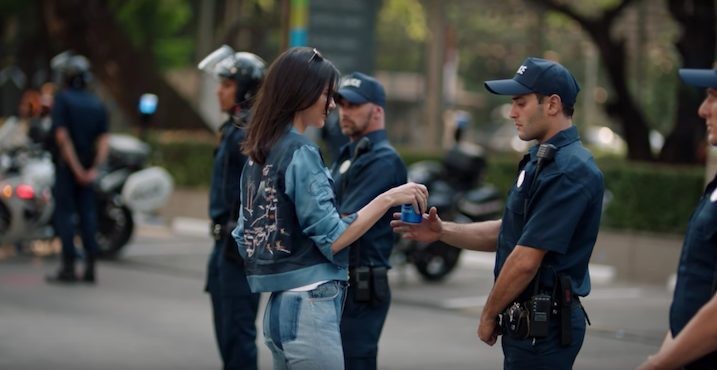 Most everything that can be said about this has already been said. But rest assured, the margin of error in these types of ads is unacceptable and can lead to disastrous consequences. The fact that a major corporation greenlighted this begs the question: Are they just ignorant or insensitive?

If you’re putting a reality TV start front and center of a campaign in a country that’s still reeling from the aftermath of a disastrous election, then you had better get it 100% right, instead of say, being wrong on BOTH counts like here.

Having noble and idealistic ideas doesn’t count much when you’re out of touch with most ordinary people. Our plea to creatives who dream of creating advertisements like these is this: do research, have empathy, gain knowledge of the environment around you and have a solid opinion/perspective on the issue. You can’t present an ad that has only a half-developed idea to talk about.