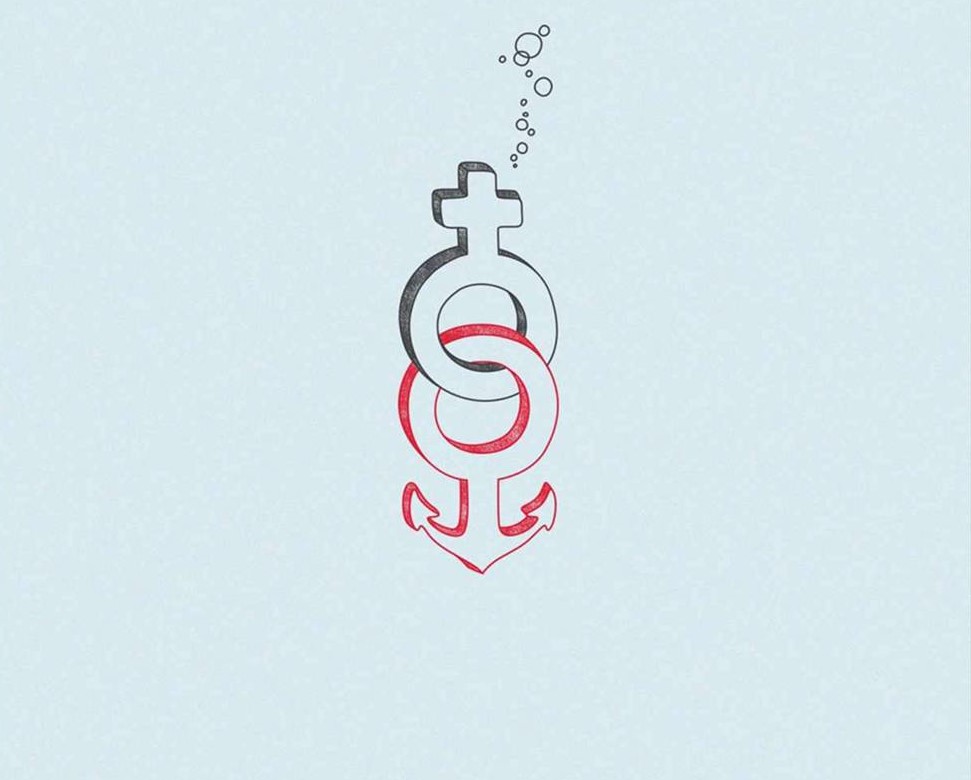 Print medium has many limitations, and the scope is seen to be very little. But this was the medium that brought massive awareness on the most complicated, deadly subject; AIDS. It was successful in breaking every stigma and fear the people had on each period.

The Texas Department of Health wanted the uninformed masses to see the bigger picture they were missing out on. The advertisement, ‘If you’ve had two sex partners’ has the first three lines written clearly and boldly. Imitating the perception of people within a narrowed vision, the rest of the lines starts to slowly fade away showing that there is a much bigger and a scarier truth that is not seen by many. A similar message is delivered through ‘sleeping with their past’ ad, where it seeks to remind the world that every current partner would also have had many partners in their own pasts, implying that when you sleep with someone, you sleep with their pasts. The first advertisement seeks to educate, inform and help viewers by making them think more deeply, while the second advertisement seeks to induce fear directly.

The popular misconception that was widespread in this era was about the contagiousness of the disease. This, in turn, resulted in discrimination and isolation of the infected. The advertisers were tasked to eradicate such misconceptions about the disease. The California Medical Association, invoked curiosity in all viewers by displaying a glass; a neutral image that doesn’t seem to send any message until given a closer look. While the first ad was limited, the second ad extended itself to all major misconceptions. Both ads were highly simplified and precise to the point.

An advert stating “AIDS is a white man’s disease”, initially evoked rage in everyone who read it because of its direct and baseless accusation, which was exactly the plan of its creators. They wanted it to create discussions on how AIDS affects everybody irrespective of their race, age and gender. This was made due the misconception that AIDS will affect only the people of colour.

Urging women to say no to unprotected sex was the aim of this aid. The ad was given a simple title “No condom – No way”. It took the form of a colourful comic where the man suggests they have sexual intercourse. The lady agrees to have sex on one condition that is sex with condoms. Similarly, the next image shows a condom in the shape of a circle, in the colour red, making the image ambiguous and associating safety with condoms.

Death himself is seen to fail when you have protected sex. This humorous ad communicates that the Grim Reaper himself tumbles because of a used condom, located in a parking lot where most of the sexual activity takes place besides bedrooms.

All the AIDS-related ads had the sole aim of educating. Initially, the ads were about inducing fear which triggered violence against the infected; then the ads wanted to reduce the discrimination against the infected. Furthermore, with science paving the way with proof that proper treatment during the initial stage will stop the virus from spreading, advertisers have a new area of focus.