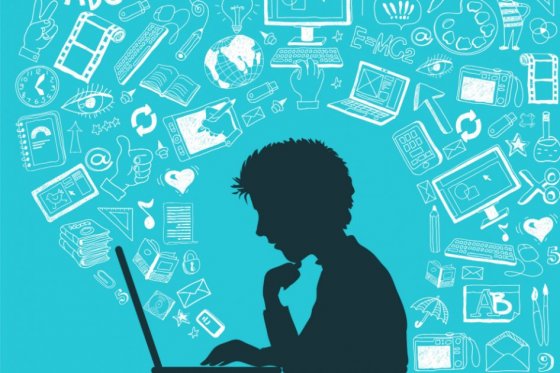 It’s now official – net neutrality is moving toward the end zone. Internet Service Providers are legally in the clear to implement pricing and speed-tiered Internet access to companies and consumers.

ISPs can move ahead to offer higher speeds on Internet access to those willing to pay more for such an access, or, could even block access to certain sites if they choose to do so. The FCC calls it “Restoring Internet Freedom” but consumers and companies all over the United States liken it to ISP extortion. It’s clearly going to be a battle moving forward, many states are considering bills to overturn the FCC’s decision and lawsuits against the repeal will almost certainly start to pop up by March. After all, for years the Internet has been (mostly) free to use and to access any kind of sites, forums, publications and more. But all that is soon going to change.

The Federal Communications Commission (FCC) voted 3-2 in December 2017 to repeal the protections that Internet users have enjoyed since the dawn of the Internet. The vote was a hard pill to swallow for those who’ve enjoyed the open and free Internet of the past 20 years.

This decision allows for the ISPs to throttle web traffic and implement a variety of pricing options at their discretion. This could impact a lot of high-bandwidth streaming video sites like YouTube, Netflix and others.

‘Speed throttling’ is what worries most people, and it will have adverse effects on the advertisers. There are three key areas that advertisers will most likely be impacted by the net neutrality repeal:

Advertisers may not have access to as many sites on which to display ads. With different pricing tiers for website subscriptions, many online ads may not appear on those sites or an ISP may determine that an ad’s content in unsuitable for that site.

Ads will likely have a lower spread of demographics across the Web for ads on sites.

There’s a presumption that ISPs will charge more for ads to reach higher tier audiences. Online ad costs will rise for advertisers to reach the widest number of consumers, as ISPs will certainly charge more to reach these higher-tiered audiences. And with ISP throttling, advertisers may see complicated tracking issues on key metrics. If bandwidths become scarcer and website loading issues become slow and burdensome to consumers, views and clicks will become very difficult to track.

If ISPs have more control over the content going through their lines, advertisers will have a more uphill battle to climb with ISPs on developing advertising content. This may lead to smaller advertising companies to fold, instead of widening the competitive field.

To stay ahead of the game, brand should open lines of communication with ISPs and their agencies to figure out which steps to take are necessary. Agencies likewise should monitor evolving web metrics, bandwidth throttling and costs hikes.

Higher fees are likely to be paid to the ISPs by large corporations or media companies. These fees will probably be passed on to advertisers, who will most likely increase their costs for advertising inventory. This cost impact for online ads will limit advertising opportunities for small-to-medium-sized businesses.

There is one possible bright spot for advertisers in this whole battle – ISPs will be able to share and sell consumers’ data to marketers. This includes consumers’ browser history, app usage, and subscription information. Unless consumers choose to opt out. Marketers in theory would be able to could use this consumer data to engage with and approach consumers more accurately. However, going overboard with this type of data-based personalization could enrage customers, so advertisers will need to be cautious in their approach.