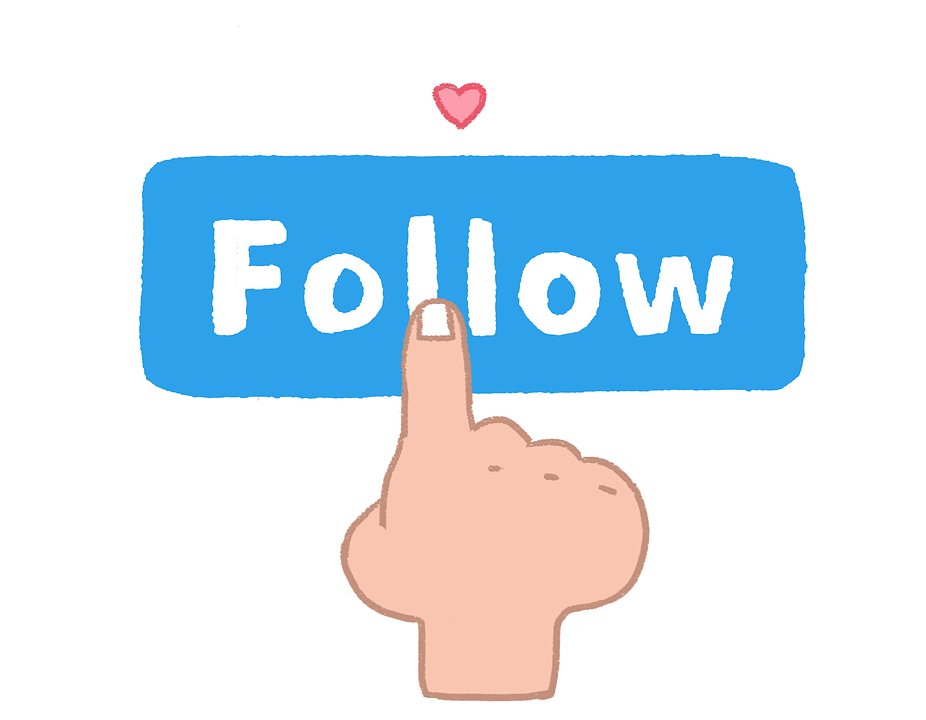 Social Media has become such an important signifier for modern life and day-to-day activity. Aspects of it have often bled out into enterprises that aim to improve the quality of it. The effect of Social Media is that everyone has now a voice and while there is definitely a negative aspect to that approach, there are some fields where having a collective voice can benefit tremendously.

Organizations have a responsibility of building a CSR (Corporate Social Responsibility) profile and bringing to light, serious issues regarding people and events in the country. Social media can help them communicate this message as well, apart from their usual Brand ones. The very fact that they can reach a large amount of collective voices altogether, makes the task significantly more convenient and less hectic now, than say 20 years ago.

The power of Social Media can be such that it can force necessary change in our society for the betterment of the future when used responsibly. People of all ages and genders, be it young or old can be actively involved in important discussions on various topics. And this congregation can be something that may not even initially involve those said individuals. Two different people may be redirected to a certain topic whilst browsing for other topics like restaurants etc. (Call it ‘generating leads’ for good causes).

A lot of this has helped in significantly developing parts of the country. Rural India especially, has benefitted. Social Media brought about new levels of awareness as of what was going on in those parts and now it has led to many rural regions having access to the internet, which is also available in different languages. Social Media has played the role of the informant in a major way and has helped bring two separate parts of India (The ‘urban’ and the ‘rural’ one feel more connected than ever). Such a thing wouldn’t have been possible without it’s ability to provide instant communication and feedback, saving a lot of time and resources.

This is also creating ‘engagement’ to a target audience and has helped many NGO’s and non-profits to thrive and be actively involved with their audience. The same tenets that comprise of brand building can also be helped to build people’s lives better. In general, there seems to be active movement by younger people to directly get themselves involved with and participate in discussions. This eventually, would lead to the country having brighter prospects for all its’ citizens.

There is of course, a downside to it (as there is to everything). Misinformation, spreading of lies/propaganda are common occurrences and this sort of thing not only requires users to have ‘Social Media Responsibility’ but also needs to have a system in place to monitor and control false information. False information in this segment can be harmful to the social fabric of the country in general, so there is an increased sense of responsibility for everyone who takes part in such causes. It’s important to keep this in mind for everyone who is active and/or participates in the medium.